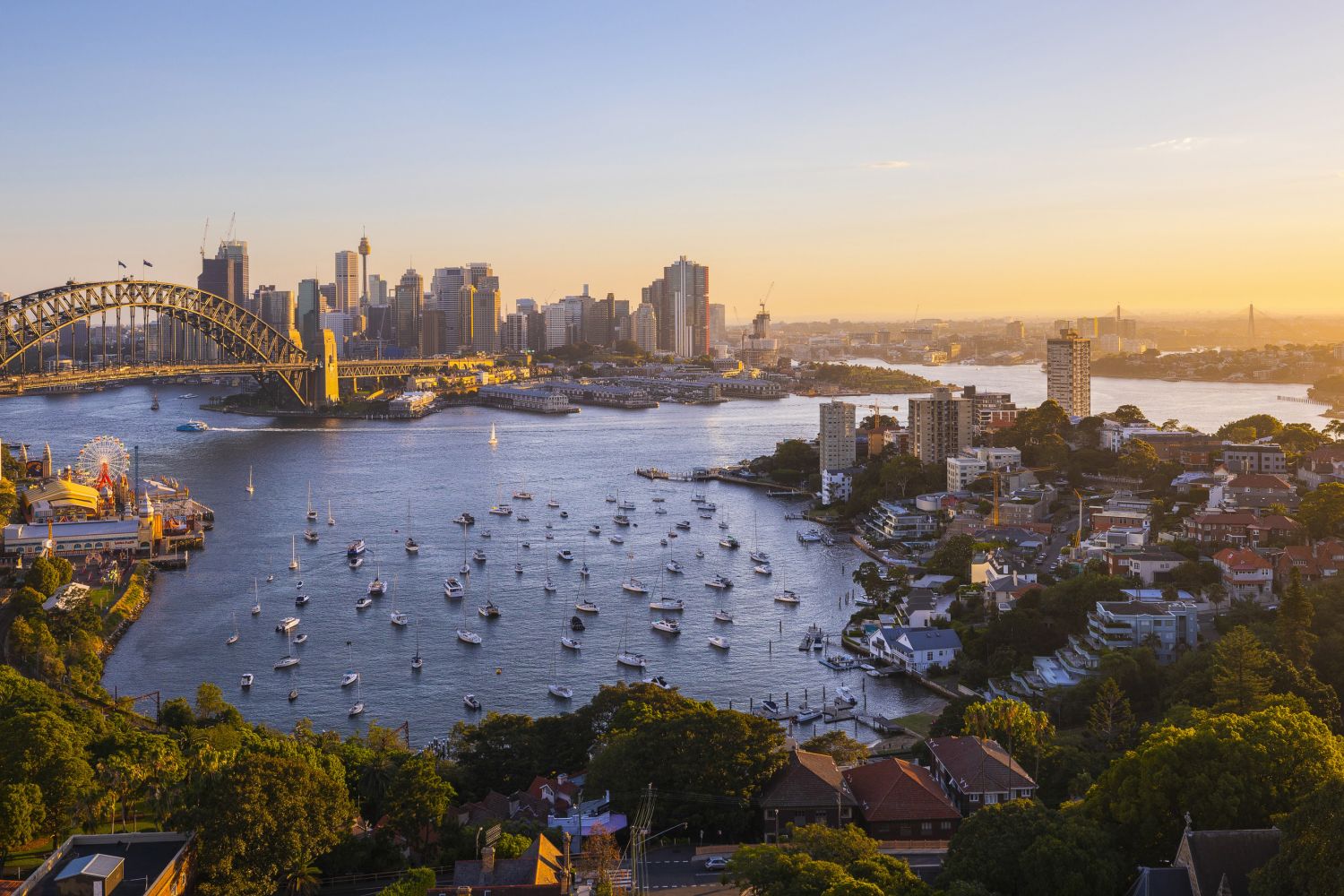 Tenerife. The largest and certainly the most popular of the Canary Islands, Tenerife is home to Mount Teide, the tallest peak in Spain. The volcanic rock formations and tropical forest, beautiful beaches and dramatic landscape are all worth a visit, with a varied selection of nightlife to suit all tastes.
Inside
£5669pp
Outside
£7139pp
Balcony
£7369pp
Suite
£15599pp

Why not call and see how much it would be to extend your stay in Sydney?