The glamorous MSC Preziosa sparkles with luxury. From the award-winning MSC Aurea Spa to the dreamy infinity pool, both children and adults can enjoy the spectacular array of features available on this ship. Children will love water park, Doremi Castle, with its water cannons and obstacles, and adventurous souls of all ages will enjoy Vertigo, the longest single-rider water slide afloat which takes you out over the sea and back on a thrilling 120 metre ride. A selection of outstanding restaurants including themed restaurant, Eataly serving the best of Italian cuisine; or the Galaxy Lounge, an incredible panoramic disco restaurant.

Day 21: Fly Overnight to the UK

Armação dos Búzios (or Búzios) is a Brazilian resort set on an ocean peninsula east of Rio de Janeiro. It's known as an upscale vacation destination with numerous beaches. These include Ferradura, on a calm horseshoe bay with water sports, and Geribá, a popular surfing site.

La Coruna. The site of the fabled, ancient Tower of Hercules lighthouse, which has been operating since the second-century AD. La Coruna is well known for its glazed windowed balconies or galerias and one of the longest promenades in Europe. The promenade, runs along the city’s headland and passes many of its most interesting sights.

Lanzarote, one of the Canary islands off the coast of West Africa administered by Spain, is known for its year-round warm weather, beaches and volcanic landscape. Timanfaya National Park’s rocky landscape was created by volcanic eruptions in the 1730s. Cueva de los Verdes has caverns formed by an underground river of lava. East-coast resort Puerto del Carmen is home to whitewashed villas, beaches and dive centers. The bustling city of Rio de Janeiro has been one of Brazil’s most popular and frequented tourist destinations for decades. Its vibrant city centre is bursting with culture and pulsating with a deep sense of history and heritage. Rio, as it is commonly known, is the second largest city in Brazil and the third largest metropolis in the whole of South America. 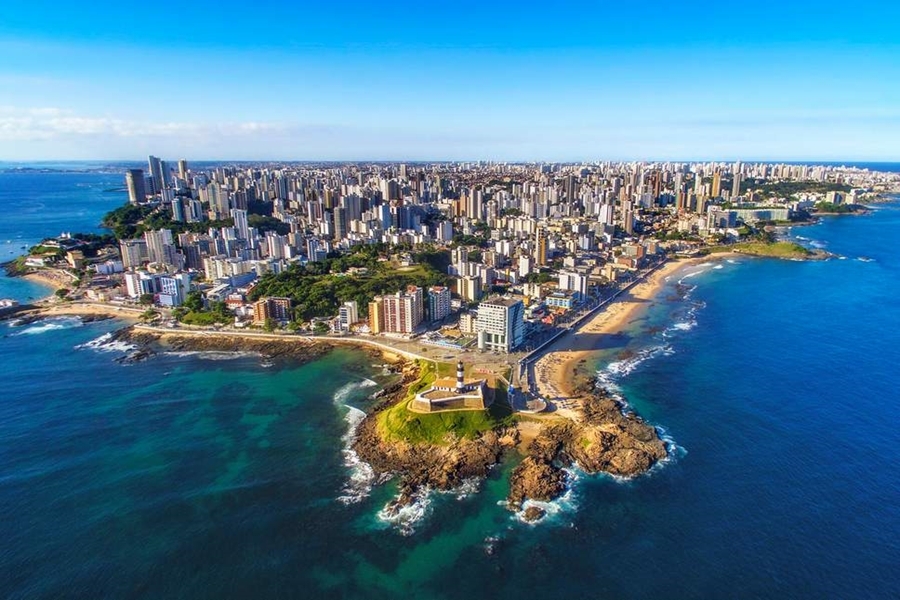 Salvador da Bahia has an energy and unadorned beauty that few cities can match. Once the magnificent capital of Portugal’s New World colony, today Salvador is the pulsating heart of the country’s Afro-Brazilian community. Its brilliantly hued center is a living museum of 17th- and 18th-century architecture and gold-laden churches. Wild festivals happen frequently, with drum corps pounding out rhythms against the backdrop of colonial buildings almost daily. Elsewhere in town, a different spirit flows as crowds of religious adherents celebrate and reconnect with African gods at Candomblé ceremonies.

Tenerife. The largest and certainly the most popular of the Canary Islands, Tenerife is home to Mount Teide, the tallest peak in Spain. The volcanic rock formations and tropical forest, beautiful beaches and dramatic landscape are all worth a visit, with a varied selection of nightlife to suit all tastes.
Inside
£1699pp
Outside
£1699pp
Balcony
£1699pp
Suite
£Sold Outpp