The Norwegian Star lets you relax and enjoy your cruise holiday with a minimum of formality. Flexible and varied dining options and a great array of accommodation choices. A range of ultra-modern facilities and entertainment makes her the perfect choice for families, while couples seeking a romantic and peaceful time at sea will also find plenty of noise free spaces in which to unwind and take it easy. The easy-going pace on-board allows you to choose where and when to eat and drink in any of the on-board restaurants and cafés whenever you choose.

Day 1: Fly to Barcelona And Begin Your 1 Night Hotel Stay 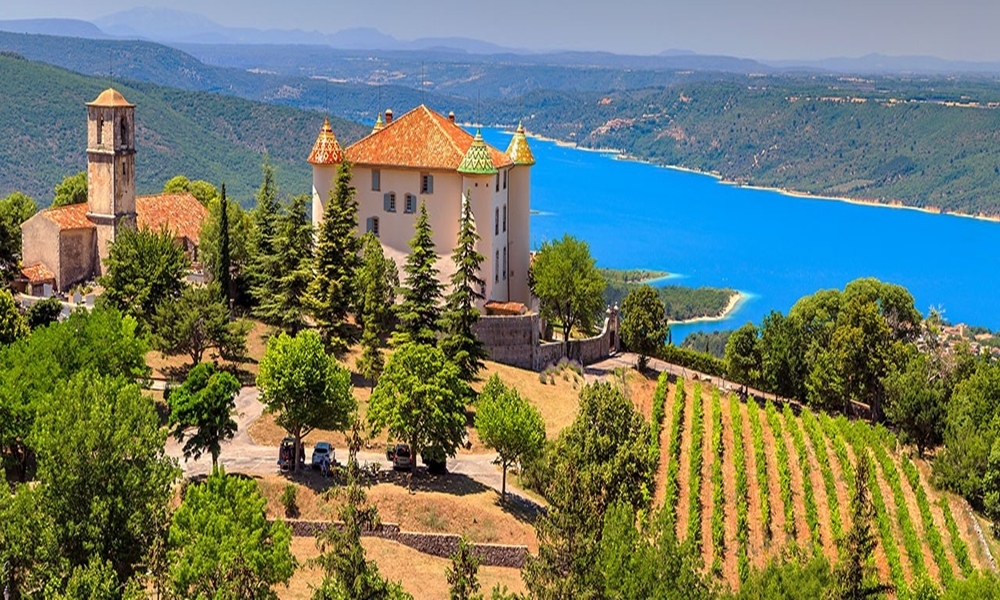 Forget the tourism-website hype.... Provence is not all olive groves, vineyards, swimming pools, Mediterranean pine forests and lavender fields. The region, whose name is often shortened to Provence, is actually known as Provence - Alpes - Côte d'Azur, or in English Provence Alps and the Riviera. Moving east from Avignon, or north from Nice, one soon gets into hill country and very soon after that into the limestone massifs of the Alpine foothills. The land is arid and in places barren and fairly inhospitable; but though the climate here is generally dry, this is an area crossed by rivers flowing down from the snowy peaks of the Alps,. Over millions of years, they have carved deep valleys in the limestone, none of them longer and deeper than that of the Verdon. From its source near the Italian Border, the Verdon runs south as far as Castellane, then west to join the Durance near Manosque. While much of the valley is spectacular, it in is the section between Castellane and Manosque that the river has carved its impressive canyon. Malaga. Gateway to Andalucian and the famed Costa del Sol resorts the Spanish port of Malaga stands out as a bustling destination with its own unique character. Rising high above the city with spectacular views, are the ruins of the 14th century Moorish castle, and of course its most famous son Pablo Picasso is recognised with a history of the artist’s life at the city’s fascinating Picasso Foundation. Porto sits by the Douro river estuary in Northern Portugal. A charming, historic city surrounded by narrow winding cobbled streets. Visit the historic area of Ribera, classified as a World Heritage Site in 1996. for an insight into the local history by walking through ‘a living museum’ featuring architectural contrasts, traditional cafes, beautiful buildings, bars and restaurants. 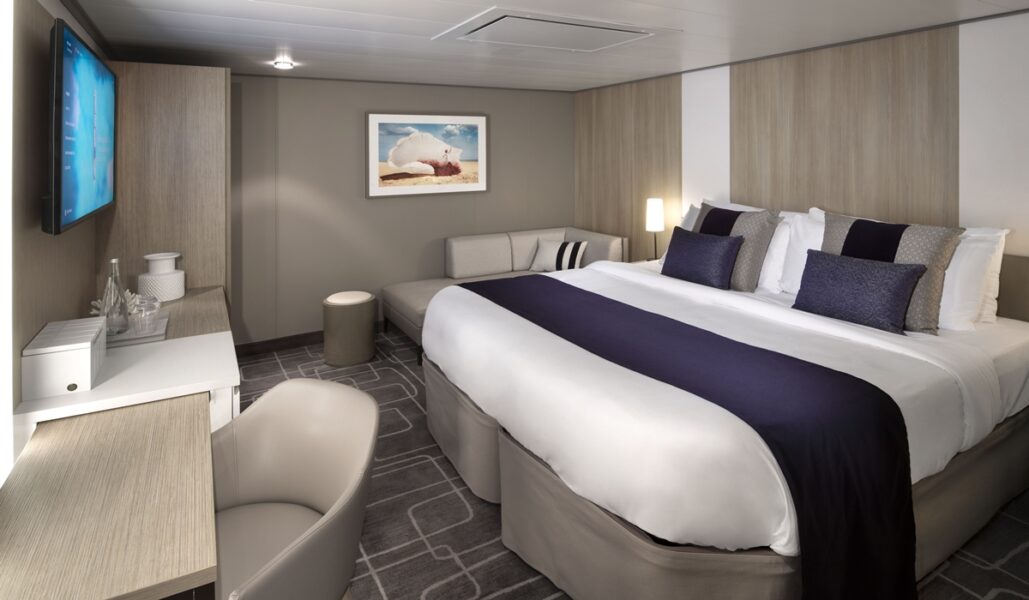 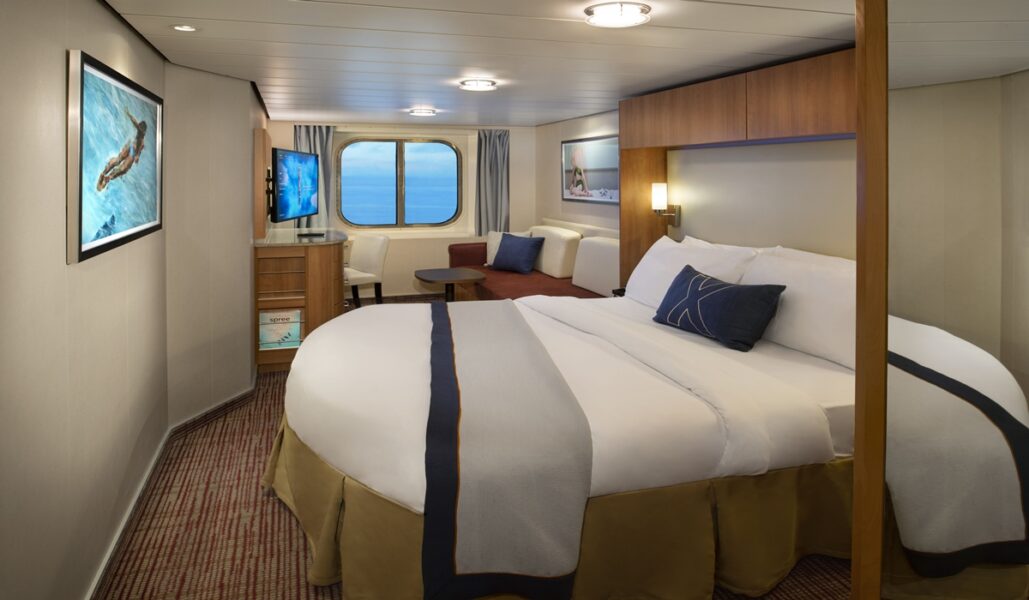 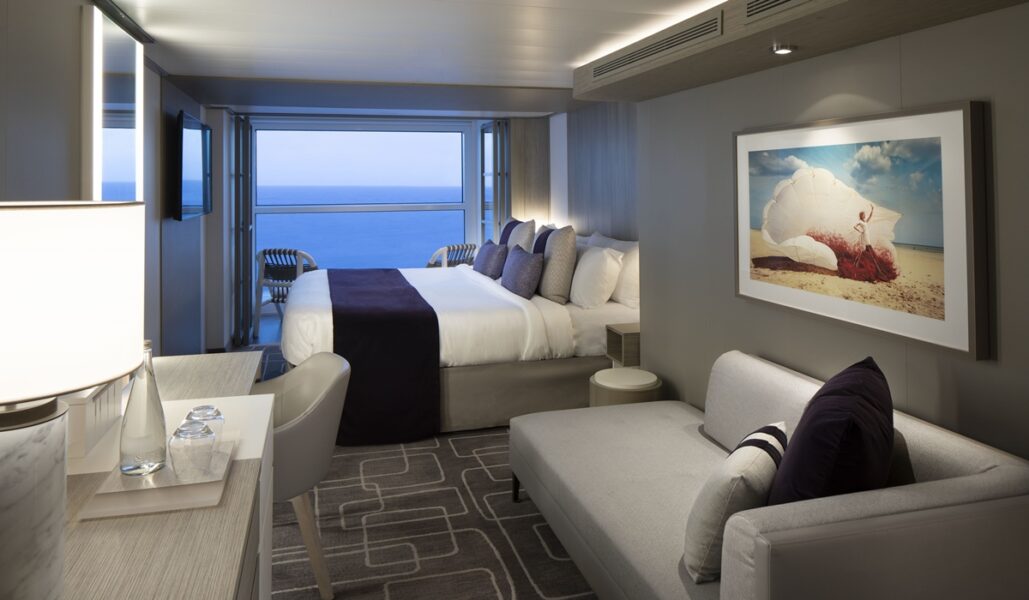 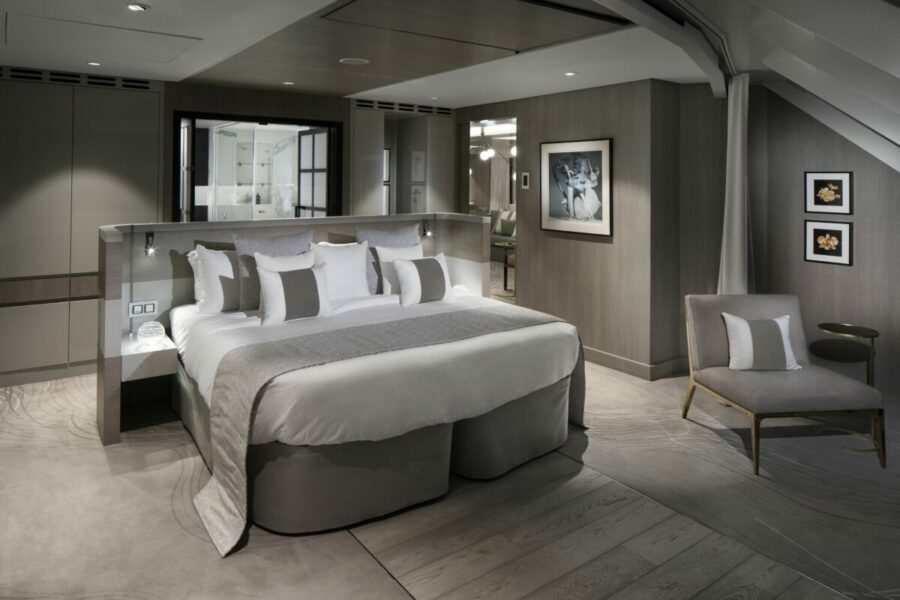