The latest ship to join the Cunard fleet, Queen Elizabeth has everything from the golden age of cruising whilst meeting the needs of a state of the art modern cruise liner. Traditionally styled, you’ll find beautiful artworks and chandeliers, Italian marble and sleek, polished wood surfaces on board a ship that epitomises good taste.
When cruising on the Queen Elizabeth, you will experience Cunard’s famous White Star Service at every moment.

Nine different suites and six restaurants cater to all styles and serve all tastes, from fine dining to regional fare. A garden lounge based on the world famous Kew Gardens adds a touch of class to your morning coffee, while the largest ballroom at sea, the Queen’s Room, is where you can dress in your best and dance the night away. 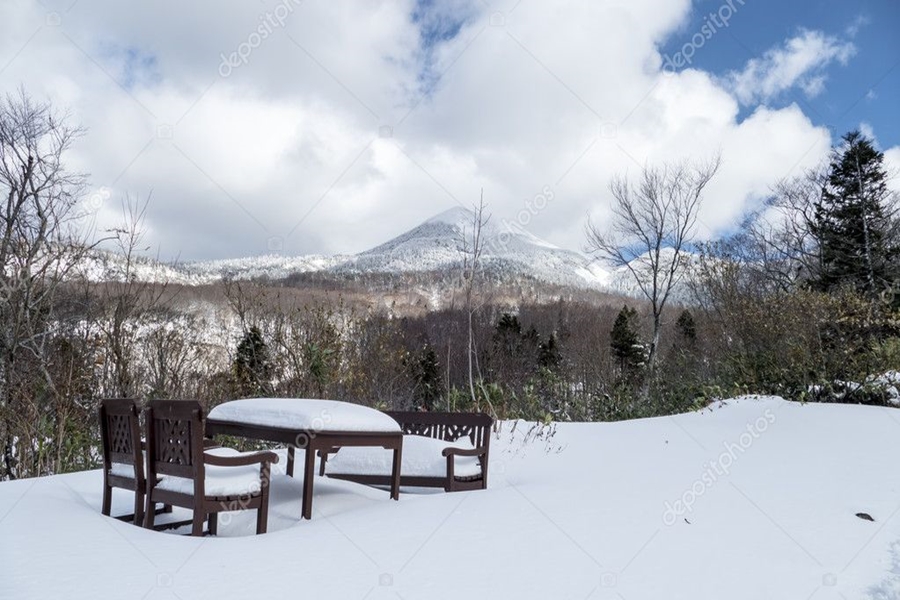 Located in Mutsu Bay, Aomori city retains its Edo Period grid pattern, though the city was heavily bombed in World War II. Most of Aomori's attractions are recent buildings including a number of contemporary architectural gems: the Wa Rasse and A-Factory near Aomori Station, Aomori Bay Bridge and the Aomori Prefecture Tourist Center.

Glacier Bay National Park and Preserve is an American national park located in Southeast Alaska west of Juneau. President Calvin Coolidge proclaimed the area around Glacier Bay a national monument under the Antiquities Act on February 25, 1925. 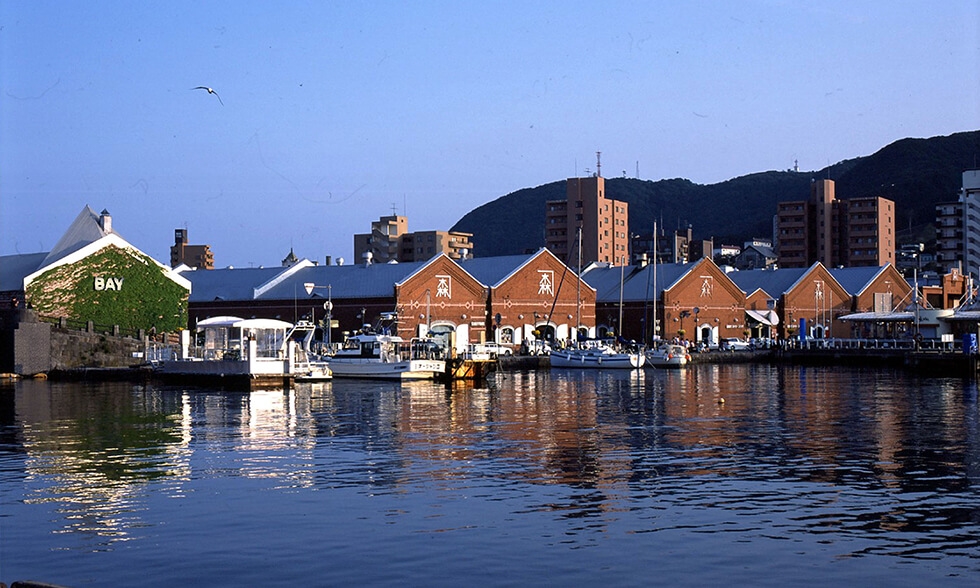 Hakodate is one of Hokkaido's top hidden destinations. As Japan's first port city to open to foreign trade back in 1854, visitors can witness the early influences this had on the city's culture and development. Discover some unique architectural curiosities, from the Russian Orthodox Church (1859), the Old Public Hall of Hakodate Ward to the red-brick Motomachi and Western-style Goryokaku fort. If you’re visiting this winter, be sure to not miss Hakodate's wintertime festivities. Not forgetting the skiing or sledding opportunities, visit one of the many illuminations or snow and ice festivals to really understand what Hakodate is all about.

From high-end sushi to quick-slurped noodles, Tokyo lives up to its rep as a culinary powerhouse. In areas like Shibuya and Shinjuku, the city delivers the crowds and neon travelers envision. Elsewhere it balances the brash with tranquil gardens and old ways. With its jurisdiction stretching from western mountains to remote southern islands, the capital goes way beyond the expected. Futuristic yet rooted in tradition, ordered yet chaotic, Tokyo has everything you’ve read about and so much more.

Vancouver, a bustling west coast seaport in British Columbia, is among Canada’s densest, most ethnically diverse cities. A popular filming location, it’s surrounded by mountains, and also has thriving art, theatre and music scenes. Vancouver Art Gallery is known for its works by regional artists, while the Museum of Anthropology houses preeminent First Nations collections.

It is a city which is extremely close to Tokyo, yet it seems to get overlooked by many tourists – this is of course the beautiful port city of Yokohama. A mere 30 minutes from Tokyo by normal train, and just 18 minutes by shinkansen to Shin-Yokohama, it is extremely convenient to get to and makes an amazing day trip. It is a destination which is included in the JR Rail Pass, the JR Tokyo Wide Pass and even the N’EX Round Trip Ticket!