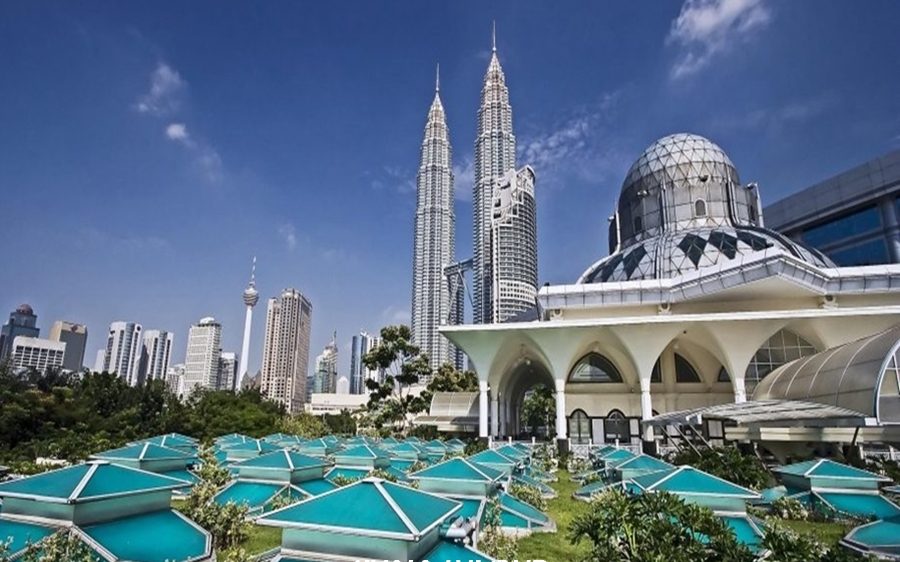 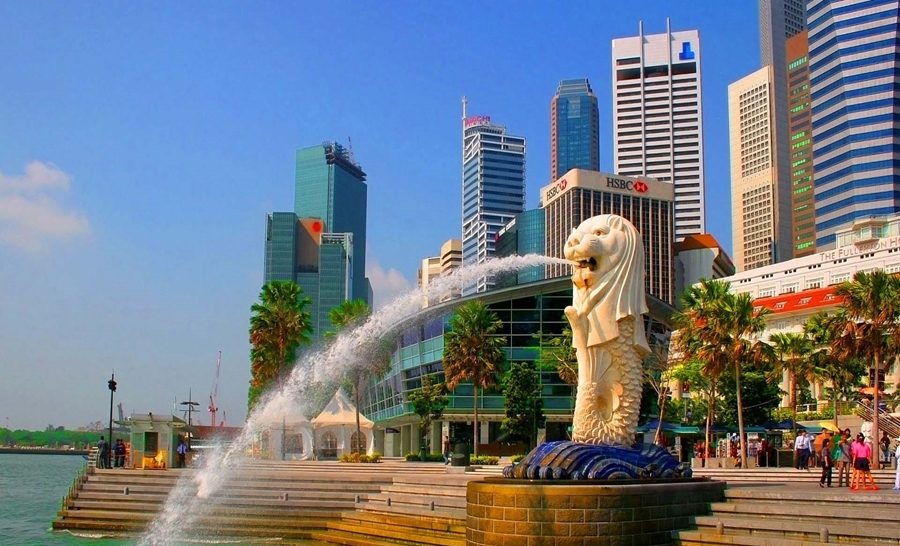 Tenerife. The largest and certainly the most popular of the Canary Islands, Tenerife is home to Mount Teide, the tallest peak in Spain. The volcanic rock formations and tropical forest, beautiful beaches and dramatic landscape are all worth a visit, with a varied selection of nightlife to suit all tastes.

Walvis Bay is some 30km south of the more architecturally glamourous Swakopmund thanks to its past German influences. However, The natural harbour at Walvis Bay is the result of the sand spit “Pelican Point” which forms a natural breakwater and shelters the city from the strong ocean surges. Walvis Bay has many open spaces and scenic beauty along with its unique marine life and boasts sports such as sandboarding, kiting and surfing.