Day 2-3: Sydney Embark The Queen Victoria (Overnight on Board) 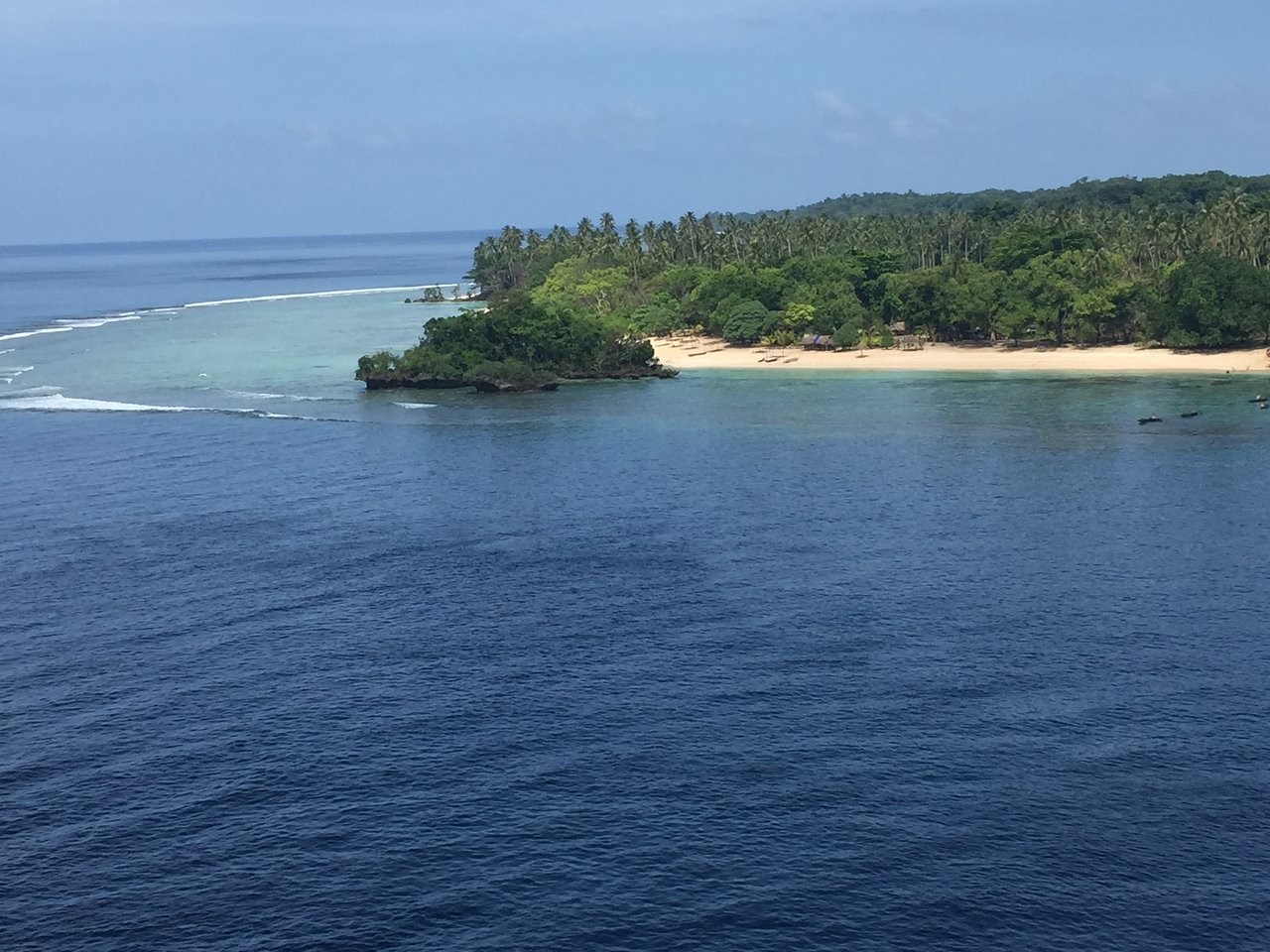 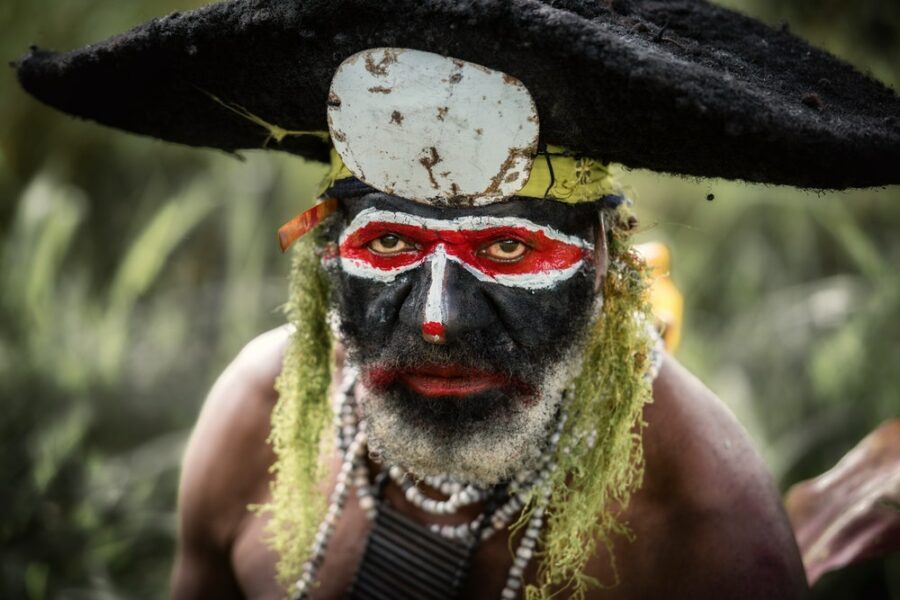