Regal Princess one of the newest ships in the fleet and the sister ship to Royal Princess® and Majestic Princess®, offering the Princess experience with signature favourites you’ve always loved and coming with exciting new features with a Chinese flair. She is also the first ship in the Princess fleet to feature a brand-new Seawitch livery design at her bow with hair flowing toward the stern of this amazing and beautifully designed ship. 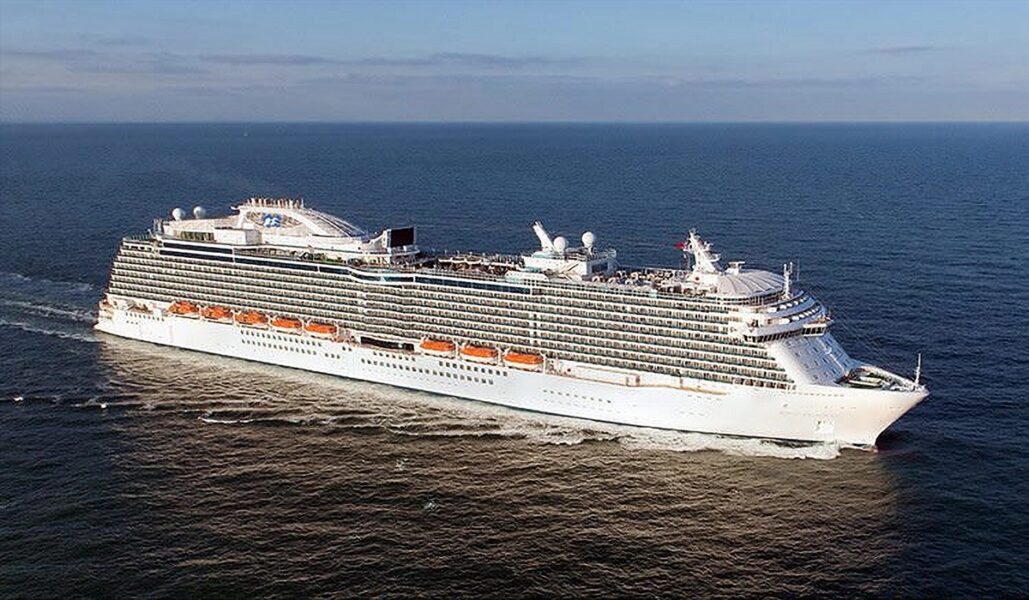 Southampton - Board The Regal Princess Feel the light from the sun rays reflect from the whitewashed walls of Posebyen old town, the very heart of Kristiansand, and a great place to start exploring Norway’s southernmost city. These are the biggest collection of charming wooden houses that characterizes many of the villages of Southern Norway. Today, they are filled with quirky little shops. Warning: you will not leave empty-handed! The city owes much of its charm to the buildings erected by Denmark's monarchs, and boasts a treasure trove of late-Renaissance and Rococo architecture and is known as the Venice of the North. See the fabled statue of Hans Christian Andersen's Little Mermaid, a symbol of the city. Stroll along the old harbour of Nyhavn, lined with cafés, restaurants and 500-year-old gabled houses. 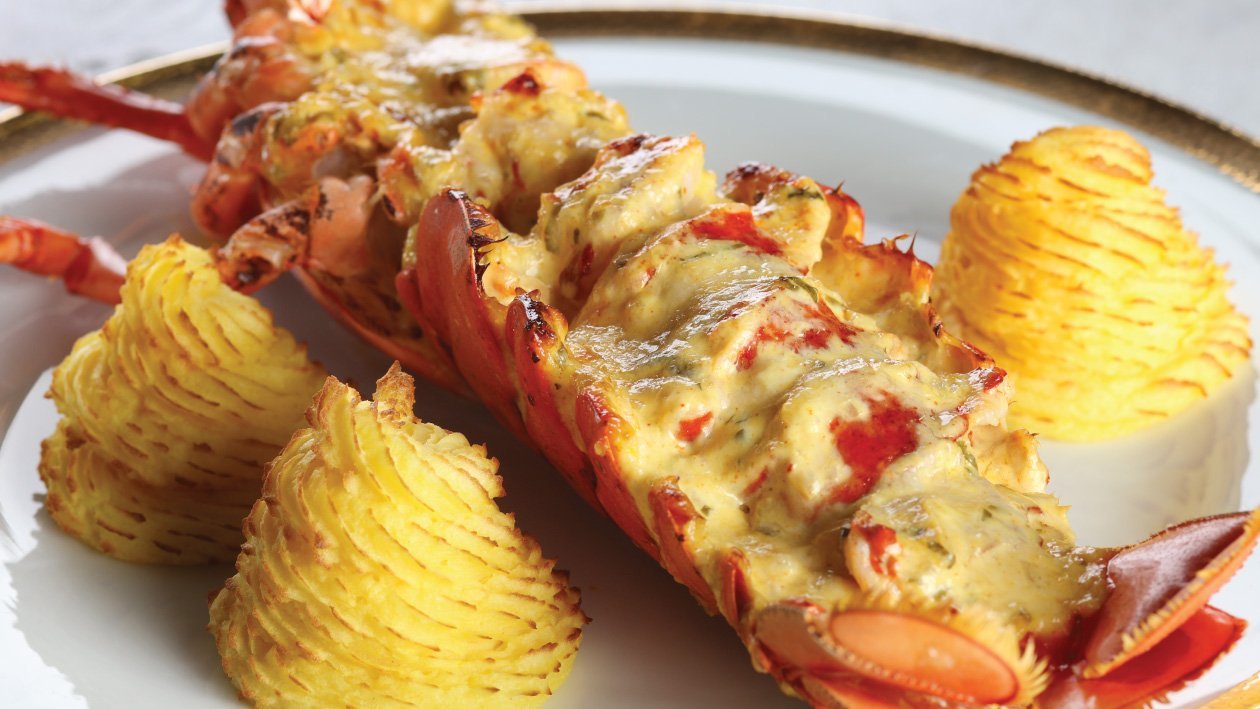 The atmosphere of the medieval streets and spires of the Old Town blend with modern restaurants, cafés and nightclubs. Boutiques showcasing the best of modern Estonian designers, combined with the city’s artisan traditions, make Tallinn a great place to shop. The city is small enough to explore on foot, and the breezy café culture offers a welcome break for tired travellers.

St. Petersburg (Overnight on Board)

St Petersburg is Russia’s “Cultural Capital” and home to world’s second largest museum The Hermitage and of course when here you cannot miss out on seeing a Russian Ballet performance live or go to Catherine Palace to see first-hand the opulence that the Romanovs lived in. Helsinki is regarded by many as having the world’s best quality of life. This green metropolis spreads across numerous islands along Finland's southern coast. An ideal way to travel is by Jopo through the city's numerous bicycle lanes along the waterfront, past the Sibelius Monument, and into Market Square.

Stockholm is a city ideal for exploring on foot. Built where the Baltic Sea meets with Lake Mälaren, Stocklholm offers sparkling clear water, medieval old towns, cutting edge fashion and lots of interesting shops, an array of museums and galleries and friendly cafes and restaurants. Whatever you are looking for in Stockholm this beautiful City has it all.

Visby is one of the most remarkable towns in the Nordic countries. It is on the west coast of Sweden's largest island, Gotland in the Baltic Sea with about 23,000 citizens. Visby is known for the city wall, the Cathedral and many church ruins. In 1995 the old city was declared a UNESCO World Heritage site. During the Swedish summer, from mid-June to mid-August, Visby is crowded. It is one of the best party cities in Sweden in the summer. Many Visby residents leave during these hectic months and let their apartments to visitors! 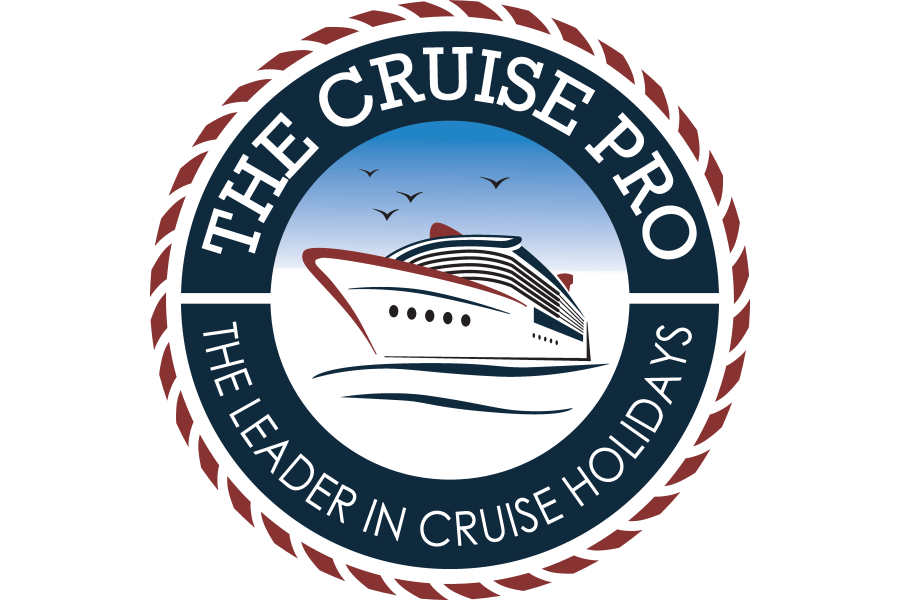 Regal Princess is unmistakably elegant, accomplishing something mainstream cruise ships occasionally struggle with: finding a balance between fun and refinement. The decor is comfortable, with warm tones and plenty of wood and marble. The Piazza, a hallmark of the line, is truly grand; it's large, encompasses three decks and has three bold spiral staircases. At night, it's where you'll want to spend your time watching people, listening to music or sipping cocktails. Regal Princess is a near twin of fleetmate Royal Princess, so it has mostly the same features. These include the SeaWalk, a cantilevered glass walkway that juts out from the Lido Deck, allowing passengers to take in unobstructed views of the sea below. It's a fun touch, though it loses its appeal after you've taken the walk once. Editor's Tip: For a fun photo, station one person on the promenade on Deck 7, directly below the SeaWalk. Have the model look up to the SeaWalk and wave. Snap a pic looking down through the SeaWalk.

Cruise lines are working tirelessly to get their ships sailing again and get us back on board as soon as possible. With circumstances changing daily, we've decided to give you a list of your favourite cruise lines and when they are due to sail again as well as all the information they have provided regarding new health and safety protocols onboard.

These will be updated regularly to ensure that you have the most up to date information regarding each cruise line and can plan your future cruise accordingly.

Please visit: https://www.cruise.co.uk/lines/cruise-line-health-... where full detail of each cruise lines Covid health protocols can be found.