If you're looking to go on a romantic getaway with your spouse or life partner, you can do no better than the fourth jewel in the Princess Cruises fleet Ruby Princess. From the piazza singer's sweet serenade in the evenings, to the relaxing couples massage from a cabana in The Sanctuary spa and well being centre, this is a vessel that has been designed to offer couples a particularly special experience.

Boasting more than 1,500 guest cabins, Ruby is a behemoth of a ship, but she manages to remain intimate and cosy where it counts. Of the accommodation, 26 of the rooms are suites with private balconies. There are also 178 mini-suites and 682 balcony cabins, 218 of which offer an ocean view.

The onboard experience is scheduled to be enhanced in January 2019, when new onboard technology - Ocean Medallions - will be introduced. These innovative devices will have a number of uses designed to benefit the guests of the ship. 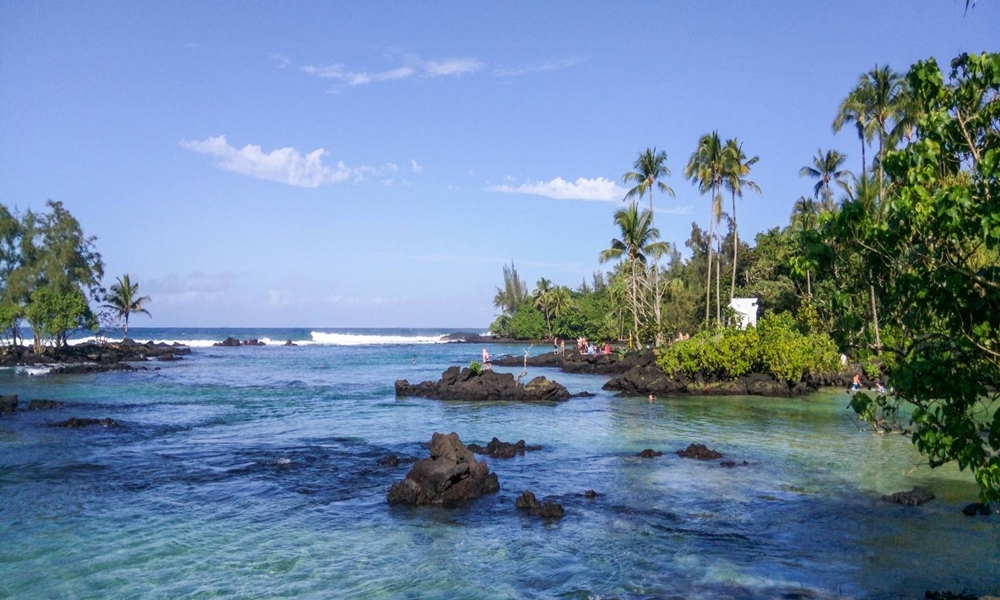 Hilo is a town on Hawaii, commonly called the Big Island, in the state of Hawaii. It’s known for Wailuku River State Park, featuring Waianuenue, or Rainbow Falls, with its colorful mist effects. The bubbling basalt-lava rock pools known as the Boiling Pots are nearby. To the south is Hawaii Volcanoes National Park, home to rain forests and the active Kilauea and Mauna Loa volcanoes.

If Oahu is the heart of Hawaii, then Honolulu is its racing pulse. In this cosmopolitan capital city, you’ll find everything from historic landmarks to fine dining to world class shopping. Honolulu stretches across the south eastern shores of the island from the world-famous Pearl Harbour to Makapuu Point encompassing the world famous Waikika beach

Kauai is an island in the Central Pacific, part of the Hawaiian archipelago. It's nicknamed "the Garden Isle" thanks to the tropical rain forest covering much of its surface. The dramatic cliffs and pinnacles of its Na Pali Coast have served as a backdrop for major Hollywood films, while 10-mile-long Waimea Canyon and the Nounou Trails traversing the Sleeping Giant mountain ridge are hiking destinations.

Maui is an island in the Central Pacific, part of the Hawaiian archipelago. Sprawling Haleakala National Park encompasses the island’s highest peak, volcanic Haleakala, as well as the pools and waterfalls of Ohe’o Gulch, accessed via scenic, winding Hana Highway. The island's 30 miles of beaches include golden-crescent Kapalua, sheltered from strong currents by lava-rock promontories. A crimson bridge, cable cars, a sparkling bay, and streets lined with elegant Victorian homes—San Francisco is undeniably one of the world’s great cities. Located along the Northern California at the state’s distinctive bend in the coast, the region has an alluring magic that stretches beyond the bay to diverse cities with nightlife and trend-setting cuisine. The Bay Area is also home to some of the world’s finest wine country, including Napa Valley and Sonoma, plus waterfront towns, dramatic beaches, and the tech-savvy southern end of the bay known as the Silicon Valley, where lunchtime ideas at Google, Facebook, and Apple, turn into the next brilliant innovation. 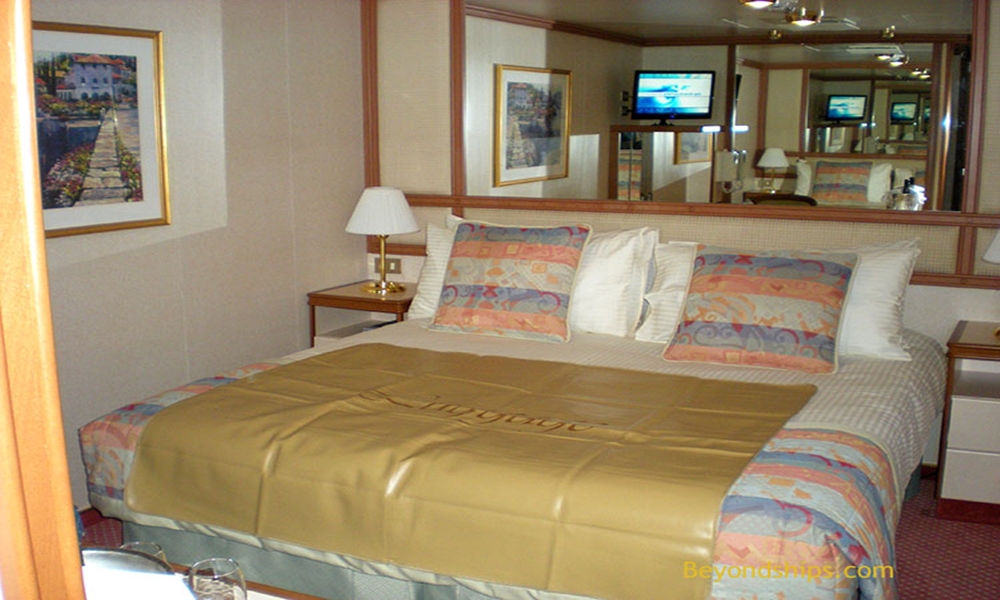 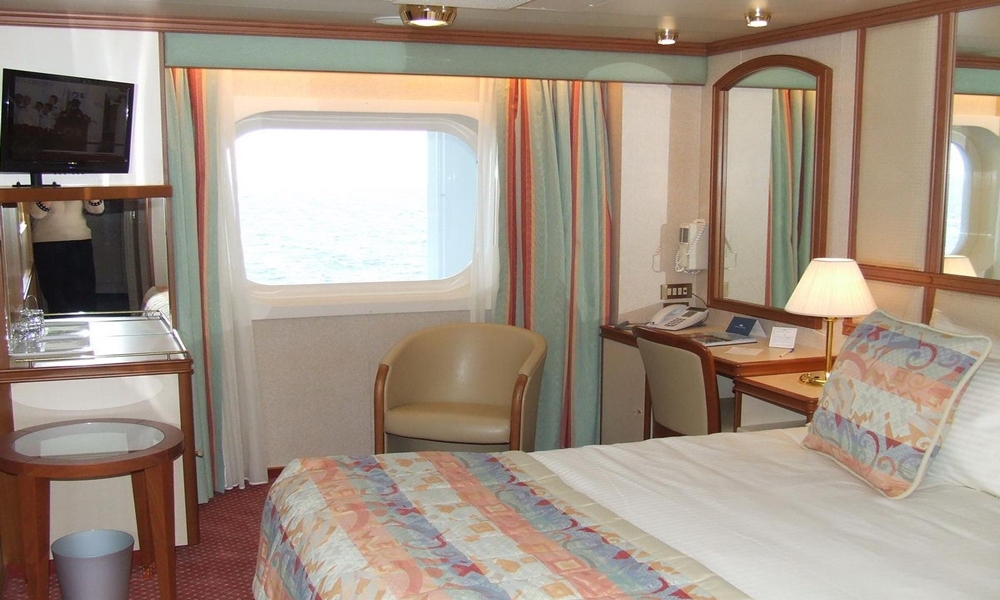 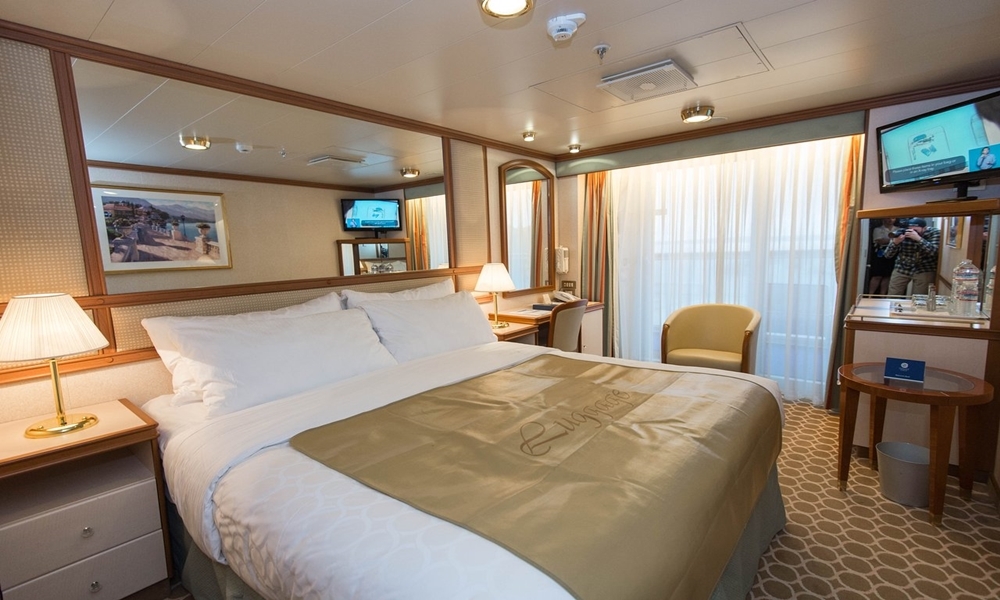 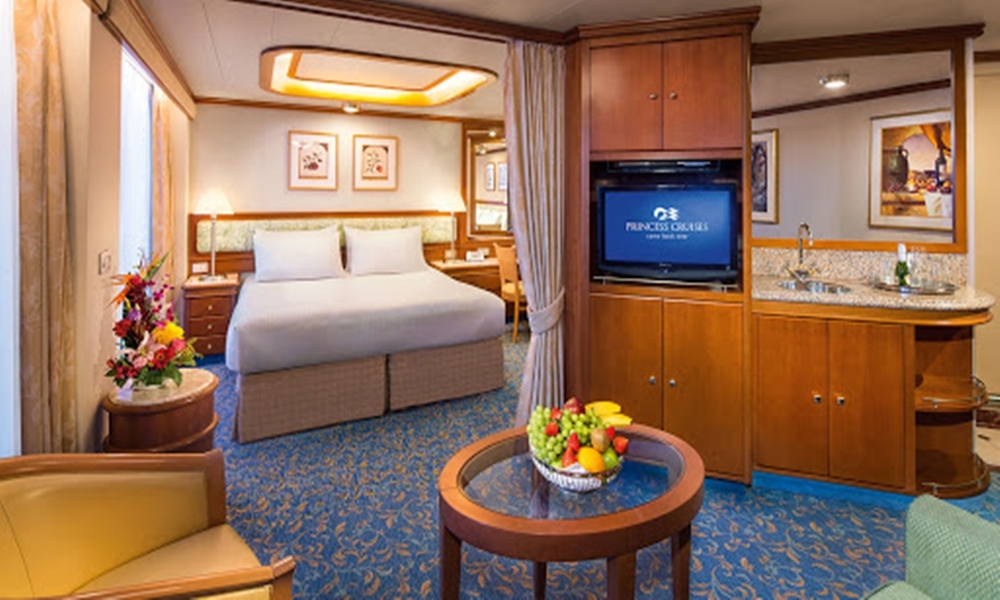