Building on the phenomenal success of Silver Muse, Silver Moon – to be delivered August 2020 – will mirror her sister ship and will establish a new era of Silversea. At 40,700 gross tons and with a capacity to accommodate 596 passengers on board, Silver Moon will maintain the small-ship intimacy and spacious all-suite accommodation which are the hallmarks of the Silversea experience.

Athens is one of the world’s centres of archaeological research, and home to famous historical sites such as the Acropolis and the Temple of Olympian Zeus, as well as the National Archaeological Museum. It also has a thriving nightlife as well as lively markets, luxurious Hammam baths, and stunning views of the city from the peak of Mount Lycabettus.

Katakolon is the gateway to Olympus and the site of the original Olympic Stadium. Walk on the original stadium track over 2000 years old or visit one of the extensive ruins that transcend time and help you envision what once was one of the seven wonders of the ancient world, the Temple of Zeus. Other highlights include the Olympia Archaeological Museum where you will find the Head of Hera, the superb statue of Hermes of Praxiteles, the sculpted ornaments of the Temple of Zeus, and many other priceless works from ancient times. Kotor is a fortified town on Montenegro’s Adriatic coast, in a beautiful bay close to the limestone cliffs of Mt. Lovcen. Winding streets and squares and its medieval old town with several Romanesque churches including the Cathedral of St Typhon. Visit several treasures of Kotor’s rich historical past including the Church of St Luka from the 13th century, the Prince’s Palace from the 17th century and Napoleon’s Theatre.

Capital of the Cote d'Azur, the perfectly located port city of Nice spreads itself around the Bay of Angels, overlooked by the surrounding hills and luxury properties of the French Riviera. Explore the Cimiez museums and Roman ruins, shop for flowers in Cours Saleya or Sip a glass of chilled wine on Place Massena and watch the rich and famous go bye.

Rhodes. The beautiful old town centre of Rhodes is listed as a World Heritage Site, and the medieval streets will whisk you back to an era long gone. Rhodes was once home to one of the Seven Wonders of the World, the Colossus of Rhodes, and there are many ruins left to explore in remote beautiful locations.

Santorini is one of the Cyclades islands in the azure blue Aegean Sea. The island is described as the most scenically dramatic of all the Greek Islands – blessed with rugged landscapes, volcanic craters and an abundance of beautiful beaches - including Perissa, Kamari, and the famous Red Beach. Stroll among the white-washed churches and clifftop houses of Fira and Oia and purvey the spectacular vista below. Venice with its gondolas, canals, amazing restaurants, and unforgettable romantic ambiance, Venice is definitely a city for one's bucket list. Waterfront palazzos, palaces, and churches make drifting down the Grand Canal feel like cruising through a painting. To really experience Venice, you must go to the opera or to a classical music performance, nibble fresh pasta and pastries, and linger in the exhibit halls of an art gallery. Label lovers will drool over the high-end shopping in Piazza San Marco.

Zadar is filled with atmospheric streets in the old town which has 34 churches all with a rich, interesting history. Listen to the relaxing sounds of the Sea Organ as you stroll along the seafront at sunset. Take a dip in the clear waters or relax in a sidewalk café and watch the world go by. 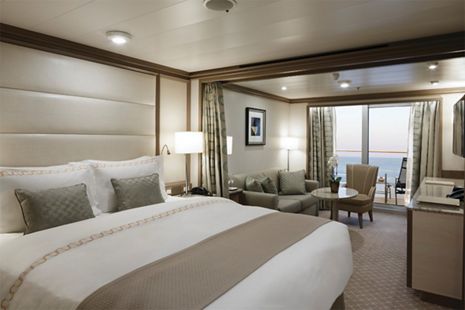 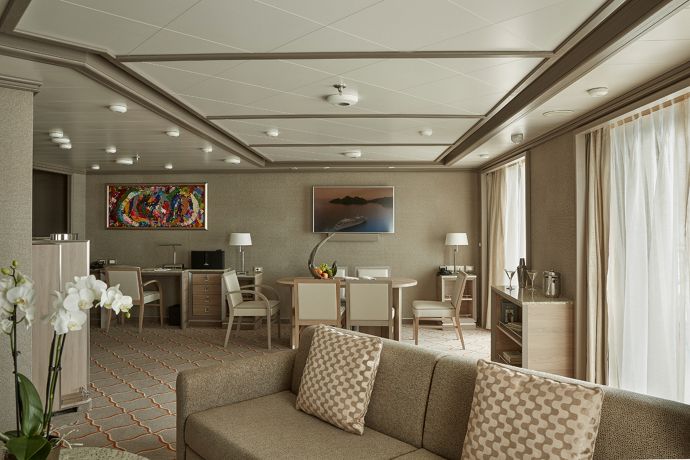