The Cruise Pro offers you the very best deals when it comes to the fabulous Hawaiin Islands and the South Pacific.  The South Pacific boasts some of the most beautiful beaches in the world. Lush palm-lined lagoons, shallow aquamarine water, and breathtaking island sunsets. And no one takes you to these romantic shores better than Princess.

Tahiti is not just an island – it has always been a state of mind. The bustling capital of Tahiti and her islands, Papeete is the chief port and trading center, as well as a temptress luring people to her shores. Immortalized in the novel “Mutiny on the Bounty,” who could blame the men of “HMS Bounty” for abandoning their ship in favor of basking in paradise? And what would Modern Art be without Tahiti’s influence on Gauguin and Matisse? Today the island is a charming blend of Polynesian “joie de vivre” and Gallic sophistication.

But venture out from Papeete and you find a landscape of rugged mountains, lush rainforests, cascading waterfalls. Rimmed by coral reefs, aquamarine lagoons, and pristine beaches, the French Polynesian islands have lured those seeking paradise for centuries. Tahiti is the largest of the chain, and its capital, Papeete, is a great base from which to explore its treasures. Gorgeous Moorea, with awe-inspiring vistas from the top of its mounts, to the less, frequented yet stunning destinations of Rangiroa and Raiatea; Bora Bora, the cradle of Polynesian culture. Huahine is two pristine islands connected by a graceful bridge.

The waters of French Polynesia have been called the richest aquarium on Earth, teeming with stunning snorkeling and diving experiences. With reef sharks, rays, and more. Its crystal-clear waters are home to the most exquisitely colored pearls in the world. Enjoy the island’s wonders on a catamaran to Moorea’s top snorkel spots. Spy Bora Bora’s under-the-sea wonders on a glass-bottom boat, and visit the freshwater eels of Huahine – where you can feed them by hand. Savor authentic regional tastes created by our chefs and influenced by the destinations you are visiting, such as exotic papaya & banana soufflé. Polynesian chicken pupu, grilled Wahoo fillet with mango salsa, or even a traditional Hangi dinner. 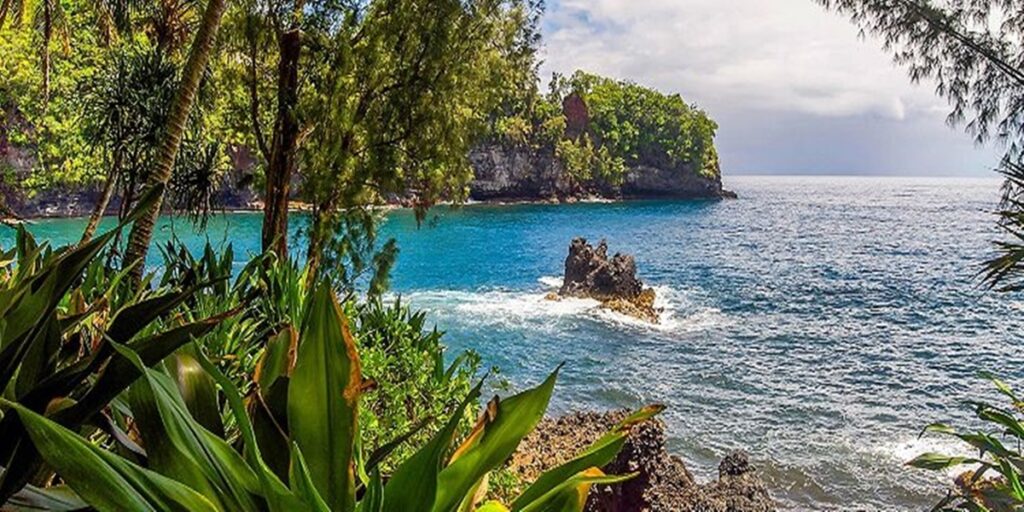